I find myself once again focused upon the theme of rhyming couplets. There are some important elements involved in writing couplets.
Couplets consist of two lines of rhyming verse and they possess a set metre/meter. Simply put, metre/meter is a poetic device providing a sound pattern that gives the written words a rhythmical and melodious sound. A famous example of this is the following traditional English-language nursery rhyme in the form of a riddle:
As I was going to St.Ives,
I met a man with seven wives.
Shakespeare also made frequent use of rhyming couplets, as in this example from 'Hamlet.'
The time is out of joint, O cursed spite
That ever I was born to set it right!
Here are some tips that might prove useful in writing rhyming couplets:
Start with the word you have chosen to end your first line and then find a rhyming word to end line two. Now, write the link up words to complete the couplet.
Alternatively, start with a word and then create a list of words that rhyme with that word and provide you with the best possible connection. When you have the best pair of words start writing.
Rhyming couplets could prove to be fun when used as part of 'Twitterverse' where issues, current affairs, unusual events and hashtags  may prove to be inspirational fodder for poetic responses on Twitter. I must admit to taking couplets in this direction many times.
So this morning I started with a rhyming couplet and just added additional related couplets until, Voila! I had a poem comprising five rhyming couplets.

A Man From Wangaratta

I met a man from Wangaratta,

Who really loved to chitter-chatter.

He spoke to me of many things,

We sat upon a park bench talking,

While in the trees some crows sat squawking.

Stories shared with words of wonder,

He bid farewell and off he strode,

Tipping his hat as he hit the road. 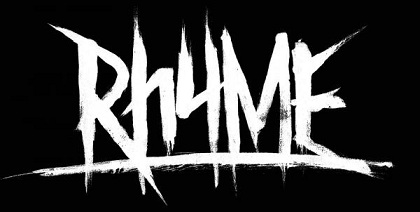