Kimo poems are an Israeli version of haiku. It is claimed that there was a need for more syllables when writing  haiku style poems in Hebrew. That said, most of the rules are still familiar to traditional haiku:

10 syllables in the first line,

7  syllables in the second,

6 syllables in the third.

The Kimo focuses on a single image (kind of like a snapshot). So it's uncommon to have any movement happening in Kimo poems.

I stand in awe among the giant trees

While silence surrounds me. 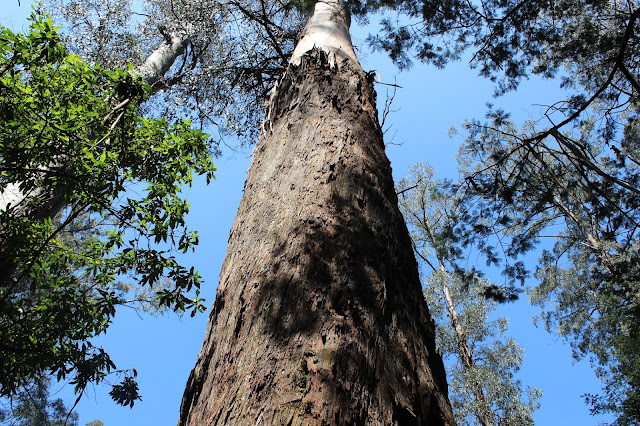 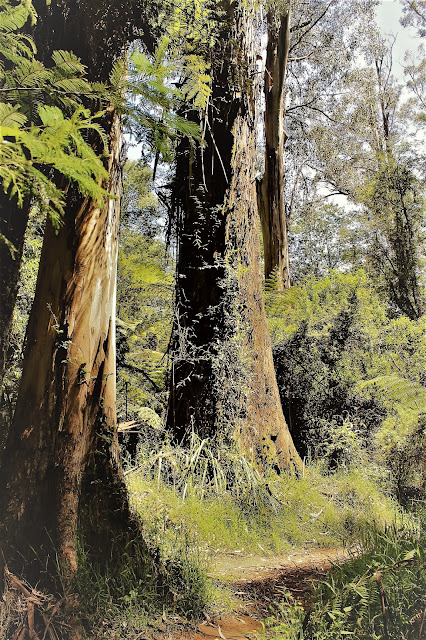 It is Poetry Friday and our host this week is Laura Purdie Salas . Laura shares some Tankas about autumn for the #PoetryPals challenge. She also has a new book coming out: If You Want To Knit Some Mittens!

July 22, 2016
O pp o s ite P oem s In his book, ' How To Write Poetry,'  Paul Janeczko presents the idea of opposite poems. Paul suggests they could also be referred to as antonym poems. This is wordplay and it's fun to try. Here are some examples Paul provides to help us see very clearly how these short little poems work. I think the opposite of chair Is sitting down with nothing there What is the opposite of kind? A goat that butts you from behind Paul Janeczko You will  notice the poems are written in rhyming couplets. They can be extended so long as you remember to write in couplets. Paul shows us how this is done. What is the opposite of new? Stale gum that's hard to chew A hot-dog roll as hard as rock Or a soiled and smelly forgotten sock You might notice that some of Paul's opposite Poems begin with a question. The remainder of the poem answer the question posed. Opposite poems are a challenge, but it is a challenge worth trying. Not e
24 comments
Read more

November 11, 2016
Poets not only write poetry, they also read poetry. In order to be able to write poetry, one must read it. Lots of poetry in fact...  I want to share a short little poem by Valerie Worth. I bought Valerie's book, 'All The Small Poems And Fourteen More,' while living and working in New York, some time back. It remains a personal favourite.  I love the way the poet shines a special light on everyday objects, transforming them into something unique and worthy of attention. Her close observations elevate her poems into the special category.  Each poem in the collection celebrates earthly wonders. From eggs to garbage, from potatoes to pockets, each object is given special attention in the form of short poems employing keen observations.  Valerie Worth demonstrates through her poems she totally understands the saying-'ideas exist in things.'  The poem I have chosen to share with you (one of my personal favourites) is titled, 'Safety Pin'. S af
24 comments
Read more

September 29, 2017
This poem by Australian poet Bruce Dawe epitomises the unique connection sporting tragics have to their preferred football teams, -an almost tribal allegiance. Each season supporters stare down the twin imposters- victory and defeat. They remain both loyal and hopeful of eventual triumph. This poem refers specifically to Australian Rules Football, but it's themes are universal. I share this poem on the eve of the 2017 Grand Final to decide the Premiership for this football season. My team, the Richmond Tigers have reached the play off to decide the ultimate victor. They have not contested the Grand Final match for 35 years. My hopes fly with them. This poem links two of my great loves -football and poetry... Life Cycle When children are born in Victoria they are wrapped in club-colours, laid in beribboned cots, having already begun a lifetime’s barracking. Carn, they cry, Carn … feebly at first while parents playfully tussle with them for possession of a rusk: Ah, he
Post a Comment
Read more